To share your memory on the wall of Brian Toney, sign in using one of the following options:

Brian had lived in Chester for the last year an... Read More
Brian Keith Toney, 38, of Chester, Texas passed away Monday, February 17, 2020 in Chester. He was born June 16, 1981 in Tallulah, Louisiana to Stewart Todd Toney and Carlene Vaughn Jackson.

Brian had lived in Chester for the last year and had previously lived in Liberty for most of his life. He loved listening to music, singing, fishing, watching football,pulling for the Houston Texans and being around children.

Receive notifications about information and event scheduling for Brian

There are no events scheduled. You can still show your support by sending flowers directly to the family, or planting a memorial tree in memory of Brian Keith Toney.
Plant a Tree

We encourage you to share your most beloved memories of Brian here, so that the family and other loved ones can always see it. You can upload cherished photographs, or share your favorite stories, and can even comment on those shared by others.

Plant a Tree in Memory of Brian
Plant a tree 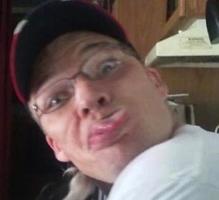 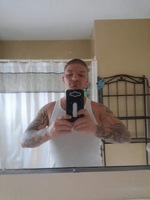 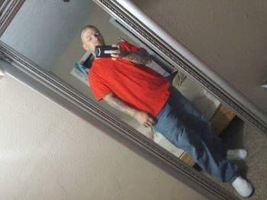